JASON DORSEY
President of The Center for Generational Kinetics

The #1 Gen Z and Millennial Speaker and Researcher

Jason has been featured on 200+ TV shows, including 60 Minutes, 20/20, The Today Show, CNN, CNBC, and The Early Show. Adweek calls Jason a “research guru” and The New York Times featured him in its cover story on marketing to Millennials. Jason is known for discovering Millennials are breaking into two generations: Mega-llennials and Me-llennials. He’s also known for his quote, “Technology is only new if you remember it the way it was before.”

“Jason Dorsey is one of the most compelling and engaging speakers I’ve come across in my career. In fact, ‘speaker’ does not adequately describe Jason, who is equal parts researcher, social anthropologist and entertainer.

Jason Dorsey is singularly the most effective business speaker I have ever witnessed and can make two hours seem like 20 minutes, even in a room of 1,000 people.”

We are excited to announce plenary speakers for EdgeCon 2021. Our plenary sessions serve as pillars of the conference, with expertise in digital transformation, it’s impacts, and strategies to make it a reality. Fitting with the conference’s theme, “From Vision to Value,” our plenary speakers will provide inspiration through fresh insights and real-world experiences. 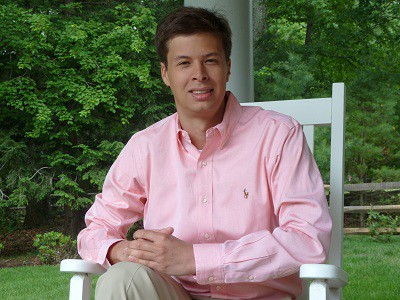 William is the co-owner and co-founder of Team Genji, the esports analytics company behind the number one Hearthstone team in the world. William also co-founded the video game coaching platform Gamer Sensei, which raised over $6M in venture capital before selling in 2018.

William is the co-host of the popular Business of Esports podcast, alongside Paul 'The Profit' Dawalibi, a weekly show that debates the latest trends and opportunities in the industry. He is a frequent speaker at major gaming conventions like PAX, as well as a co-founder and senior advisor to America's first accredited esports business major at Becker College. His lectures on esports at Becker are among the most popular ever taught at the university.

William’s writing is often featured in numerous international publications such as the Japan Times, with his popular work 'Super Mario Syndrome' receiving wide reprints in Asia. He co-authored the award-winning Harvard Business School (HBS) case 'One Game to Rule Them All' and is the focus of the popular HBS case 'Choosing the Right Esports Business Model'.

Dr. Sanjay Padhi, leads the AWS Research Initiatives including various federal initiatives in collaboration with NSF, NIH and other government agencies. He is a physicist and Adjunct Professor at Brown University. Dr. Padhi has more than 15 years of experience in large-scale Distributed Computing, Data Analytics and Machine Learning, and is the co-creator of workload management systems, currently used for all the data processing and simulations activities by CMS, one of the largest experiments in the world at CERN, consisting of more than 180 institutions across 40 countries. He also co-founded the Computing Grid project at Deutsches Elektronen- Synchrotron (DESY), Germany before joining CERN. Dr. Padhi obtained his PhD from McGill University in High Energy Physics and is also currently appointed by the Dean of Faculty as an Adjunct Associate Professor of Physics at Brown University. 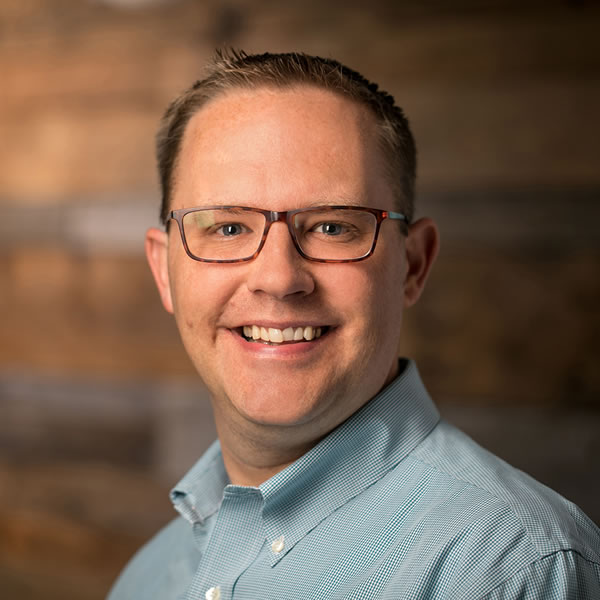 Prior to his current role Brian served as executive director of the Sandbox ColLABorative at Southern New Hampshire University. Sandbox is a platform for concept-development and collaborative learning, and applies design-based principles and foresight strategies to help inform SNHU’s strategy. Prior to joining Sandbox, Brian was a Principal at Tyton Partners, a strategy consulting firm focused on education and human capital management markets, and a Senior Analyst at Eduventures, a Boston-based research firm supporting the higher education community. 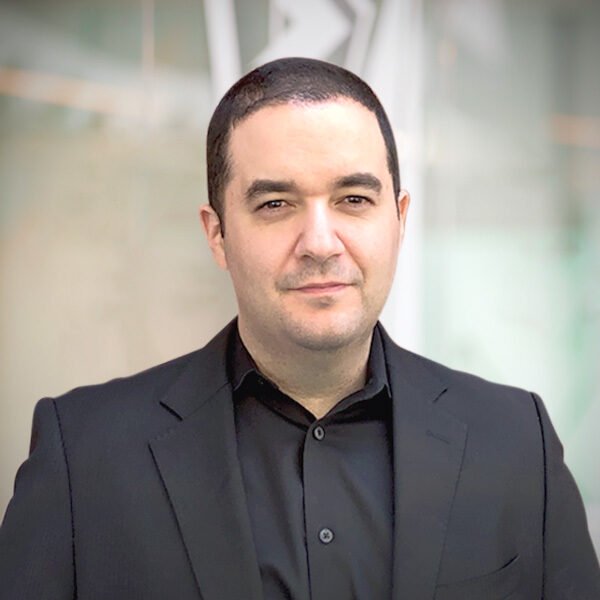 As CSO, Etay leads the security advisory practice at IntSights where he works with CISOs and other senior cybersecurity executives to develop risk management-based cybersecurity programs.

Etay has extensive experience in cybersecurity having worked at IBM, Trusteer, and RSA. Etay holds a BA in Computer Science and a MA in Counter Terrorism and Cyber Terrorism and is currently a professor at Boston College.

Professor of History, University of Texas at Austin

Professor of History, University of Texas at Austin

A pioneer in the application of new technologies to teaching and research, Steven Mintz is professor of history at the University of Texas at Austin. He previously served as Special Advisor to the President of Hunter College for Student Success and Strategic Initiatives, executive director of the University of Texas System's Institute for Transformational Learning, and director of Columbia University's Graduate School of Arts & Sciences Teaching Center.
The author and editor of 15 books, he is a leading authority on the history of families, children, and the life course who is frequently cited in The New York Times and the Washington Post.  The past president of H-Net: Humanities and Social Sciences Online and of the Society for the History of Children and Youth, he has chaired the Council on Contemporary Families, and been a fellow at Stanford University's Center for Advanced Study in the Behavioral Sciences and a visiting scholar at Harvard's Center for European Studies. His columns on the future of higher education appear regularly in Inside Higher Ed. 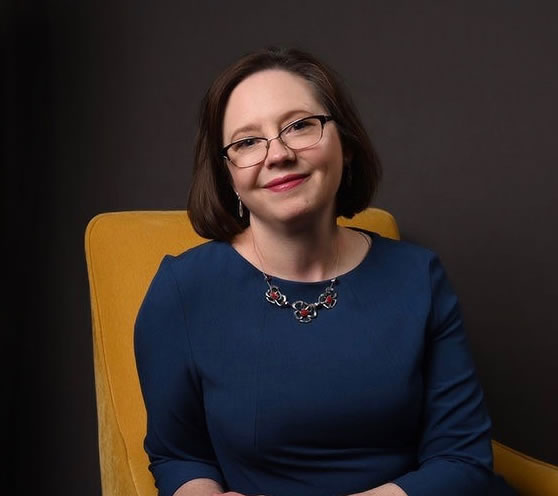 Dr. Miller co-created the First Year Learning Initiative at Northern Arizona University and is active in course redesign, serving as a Redesign Scholar for the National Center for Academic Transformation. She is the author of Minds Online: Teaching Effectively with Technology (Harvard University Press, 2014), and has written about evidence-based pedagogy in scholarly as well as general-interest publications including College Teaching, Change: The Magazine of Higher Learning, and The Conversation. 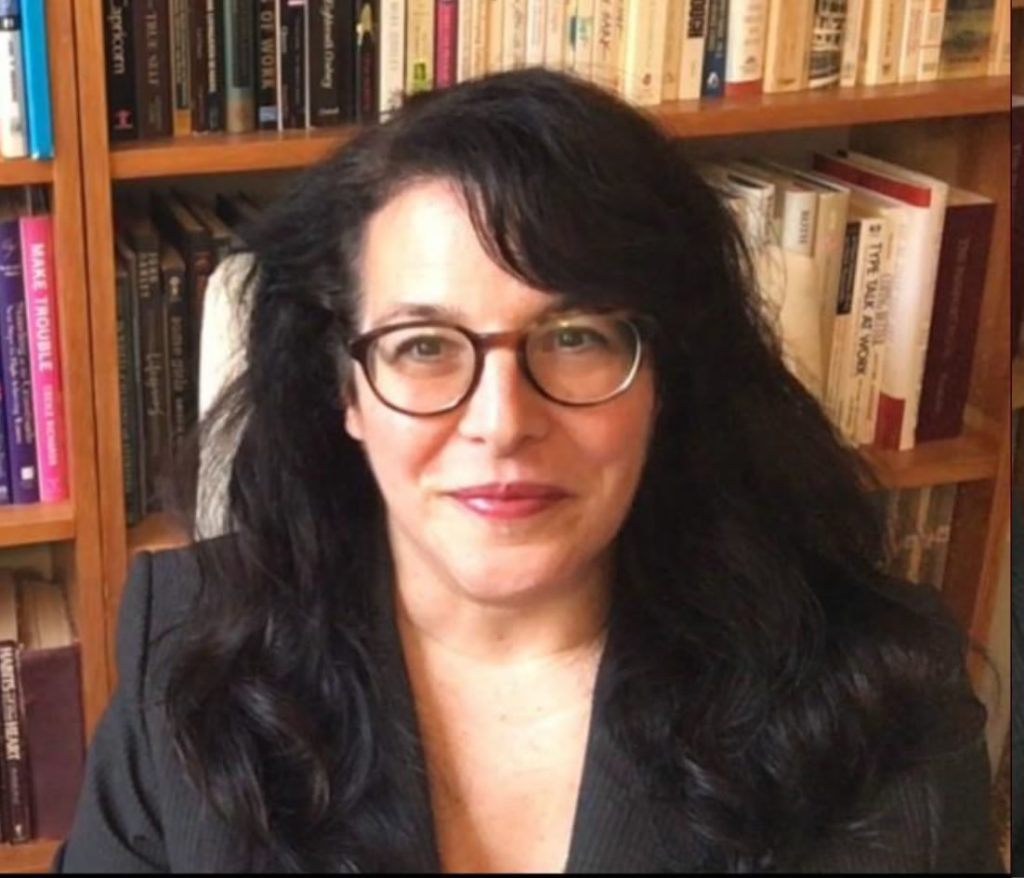 Christina DelliSanti-Miller is a career transition coach who helps women take their careers to the next level, enhance their overall trajectory and build careers they love by driving their own development.

She brings 20+ years of senior Human Resources experience in the Financial Services, Aerospace, and Transportation industries. She has coached executives, managers and employees at all levels.

As the founder of a non-profit dedicated to helping women thrive in STEM careers, she is clear about challenges faced by women navigating competitive workplaces and appreciates the opportunity to share transformative approaches that make the difference for her clients.

Florence Hudson is Executive Director for the Northeast Big Data Innovation Hub at Columbia University. She is also Founder & CEO of FDHint, LLC, a global advanced technology and diversity & inclusion consulting firm, and Special Advisor for the NSF Cybersecurity Center of Excellence at Indiana University. She is a former IBM Vice President and Chief Technology Officer, Internet2 Senior Vice President and Chief Innovation Officer, and aerospace engineer at Grumman and NASA. She Chairs the global IEEE/UL P2933 Working Group on Clinical IoT Data and Device Interoperability with TIPPSS – Trust, Identity, Privacy, Protection, Safety and Security, and has published books on TIPPSS. She serves on Boards at Princeton University, Cal Poly San Luis Obispo, Stony Brook University, Blockchain in Healthcare Today, and the IEEE Engineering in Medicine and Biology Society. She is a founding member of the Program Committee for the NCI Computational Approaches for Cancer Workshop. She has a BSE in Mechanical and Aerospace Engineering from Princeton University, and executive business education from Harvard Business School and Columbia University. 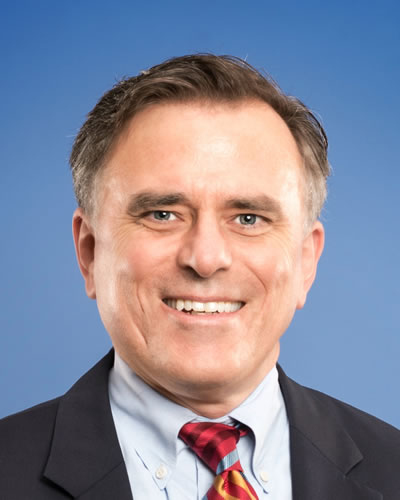 Martin Van Der Werf has extensive experience researching and writing about higher education and the issues facing the industry. His work at the center is focused on such issues as diversity and access to higher education, the return on investment of a college degree, and the workplace value of college degrees.

Marty is a former reporter and editor at The Chronicle of Higher Education, where he was responsible for all coverage of the business and financial management of colleges and universities. He was the founding director of Chronicle Research Services, a new-business development arm of the Chronicle.

Before joining CEW in 2015, Marty worked for Huron Consulting Group, the largest consulting company in higher education. Previously, Marty was an award-winning reporter, columnist, and editor at two of the largest daily newspapers in the US—The St. Louis Post-Dispatch and The Arizona Republic, in Phoenix.

Marty holds a Bachelor of Science degree in Journalism from Boston University, and is currently a candidate for a Master’s degree in Higher Education Administration at Georgetown.