Weighing in on ZOOM Security

As a trusted advisor to our member community, I’d like to weigh in on the Zoom controversy.  I’m no apologist for security concerns (by a long shot), and would like to provide some perspective on Zoom’s recent security challenges with a level headed approach.

As many of our colleagues moved to remote-work and remote-learning for the first time, Zoom usage rates have grown drastically. Naturally, more activity means more bad actors looking for vulnerabilities and other ways to exploit the app.  One of the first such vulnerabilities was “Zoom Bombing”, where someone would join an open meeting and make obscene gestures or sounds due to weak default security settings.  As quoted in PC Mag “In a few instances of Zoom-bombing, according to a report from Inside Higher Education, students exploited a screen sharing feature that hadn’t been locked by the instructor to put up pornographic and racist content for everyone on the call to see. It wasn’t a technological weakness in Zoom that allowed these events to occur. It was a matter of the host not knowing all the features of the tool and how to use them.”

This brought additional scrutiny to Zoom’s privacy policy, and the sharing of some data with Facebook, which thankfully Zoom has corrected rather quickly and clarified in the time since. You can read Zoom’s response here. (see Zoom response)

Additionally, there were concerns over the way Zoom used the term end-to-end encryption (E2E).  I myself was mislead in thinking that this included all video, and meant that no one at Zoom could access the meetings or see the content. It turns out that end-to-end encryption feature only included chat in all cases, as platforms that allow phones to connect into the virutal meeting wouldn’t be able to encrypt. In cases where only encryption-capable devices are in use, encryption between those devices does take place.

In the meantime, the Department of Health and Human Services has relaxed their requirements for using Zoom (and other video tools) to treat patients and provide care. This response, with the usual sensitivity around HIPPA requirements in mind, presents as further evidence that the benefit far outweighs the risk of using these tools.

I’m glad to see the focus on security and scrutiny in the market causing changes for the better. Hopefully some of the other tools and competing products will make similar improvements in the coming months, following the lessons learned by Zoom and their rapid response.

Below, you’ll find some additional information and best practices for using Zoom effectively and securely.

Do not make meetings public: In Zoom, there are two options to make a meeting private: require a meeting password or use the waiting room feature and control the admittance of guests.

Avoid using your Personal Meeting ID (PMI) to host public events. Your PMI is basically one continuous meeting, and you don’t want individuals crashing your personal virtual space after the meeting is over.

Security Controls for Setting Up Meetings 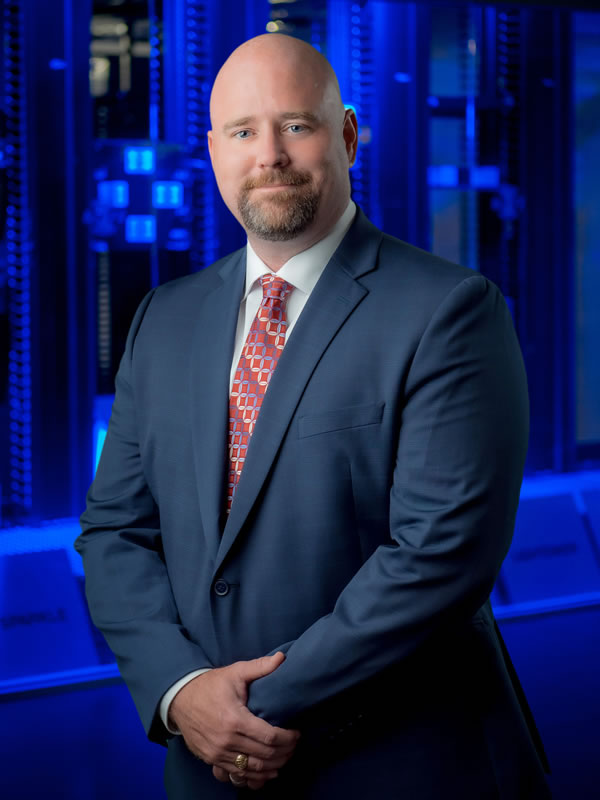